The catalytic combustion gas sensor is to use the thermal effect of catalytic combustion. The measurement of the test component and the compensation element is composed of the measurement bridge. Under a certain temperature conditions, the combustible gas has a flameless combustion on the surface of the component carrier under the action of a catalyst. The temperature of the carrier rises, and the platinum wire resistance inside it also increases accordingly.As a result, the balanced bridge loses the balance, and the output is a electrical signal that is directly proportional to the concentration of the combustible gas.By measuring the changing resistance of platinum wires, the concentration of combustible gas is known.

Catalytic combustion gas sensors are mainly used for detection of combustible gases. They have the advantages of good output signal linear, reliable index, affordable price, and it does not cross -react with other non -combustible gases, which avoids problems such as deviations caused by cross -sense reactions.

It should be noted that the catalytic combustion gas sensor is based on the chemical reaction of the gas on the catalytic element, which causes the temperature changes inside the surface of the sensor carrier. The temperature changes of the carrier finally transmitted the heat of the platinum coil, thereby completing the entire process of the sensing.The sensing process is complicated so there have certain weaknesses.

Because there must be sufficient oxygen in the environment of catalytic combustion gas sensors. Based on the limitations of the detection principle, when the measured gas contains silicon compounds, hydrogen sulfide compounds, halide, etc. It is easy to cause detection component poisoning and affect the performance of the sensor. Secondly, when the gas that is exposed to the detection range (high concentration) or impacted by mechanical impact, the detection element and compensation element will crack and deform, causing the internal coil deformation (component resistance value will be abnormal), and the sensitivity will be abnormal.

Winsen Technology has launched a catalytic combustion sensor since 2005, and has successively obtained the national utility model patent. Obtaining the identification of the new product technology of the Henan Provincial Department of Science and Technology, and the national coal mine safety certification.

2005/3/20: "Catalytic components of coal mines methane testing" obtaining the identification of the new product technology of the Henan Provincial Department of Science and Technology

After nearly 20 years of development, Winsen Technology has optimized technical and upgraded to catalytic sensors. Improved anti -poisoning ability and improved the problem of carbon accumulation and drift. At present, the catalytic combustion sensor independently developed and produced by Winsen Technology has reached the international advanced level. It is widely used in the detection of flammable and explosive gas or organic steam within the scope of the lower limit of the explosion in the industrial, commercial and civilian field. 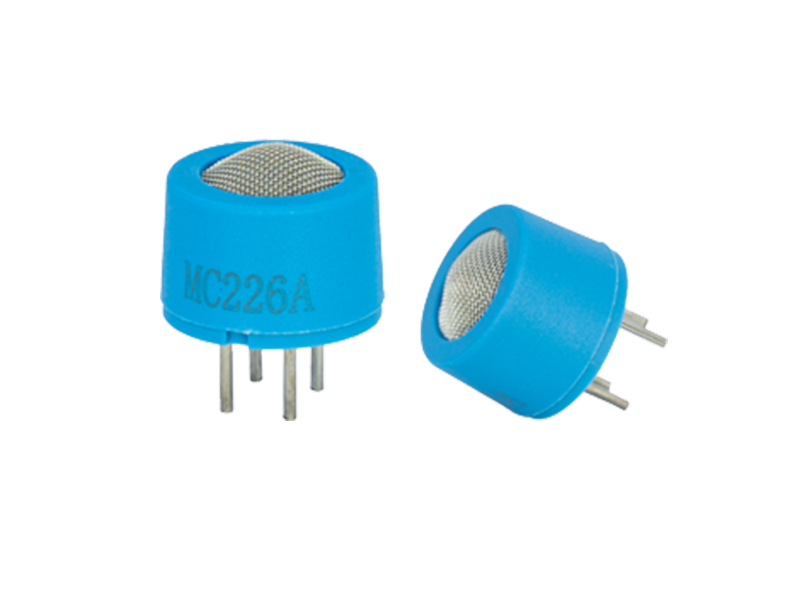 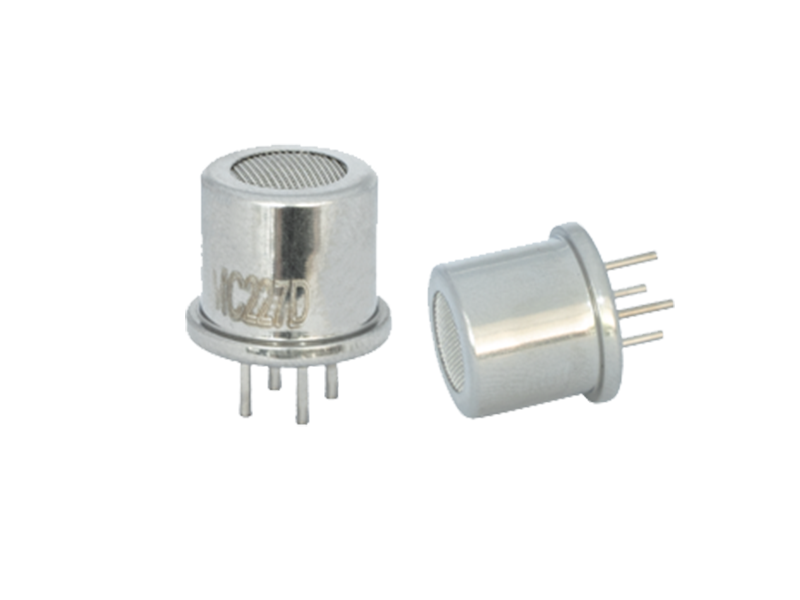 The two products of MC226A and MC227D are suitable for natural gas, liquefied gas, gas and other combustible gas leakage alarms or concentration detection in public places and indoor places