The application of MEMS sensors in different industries

MEMS sensor is a cutting -edge research field developed on the basis of microelectronics technology. After more than forty years, it has become one of the major scientific and technological fields of the world. It involves a variety of disciplines and technologies such as electronics, machinery, materials, physics, chemistry, biology, medicine, etc., and has broad application prospects.

MEMS sensor is a cutting -edge research field developed on the basis of microelectronics technology. After more than forty years, it has become one of the major scientific and technological fields of the world. It involves a variety of disciplines and technologies such as electronics, machinery, materials, physics, chemistry, biology, medicine, etc., and has broad application prospects.

The MEMS sensor is used in non -traumatic fetal heart testing. Testing that fetal heart rate is a very technical job. Because the fetal heart rate is fast, between 120 and 160 times per minute, traditional stethoscope and even the ultrasonic Doppler that can only enlarge the heart, it is difficult to measure accurate measurement by manual counting.

The ultrasonic Doppler fetal heart guardians with digital display functions are expensive and are used only for a few large hospitals. They cannot be popularized in medium and small hospitals and the vast rural areas. In addition, ultrasonic vibration waves act on the fetus and will have a great disadvantage to the fetus. Although the detection dosage is very low, it is also the scope of damage detection, which is not suitable for regular and repetitive inspections and family use.

"Based on the MEMS acceleration sensor of VTI Company, a non -traumatic fetal heart testing method is proposed to develop a simple and accurate clinical diagnosis and medical auxiliary instrument between the fetal monitoring and the Doppler fetuses. The fetal heart rate is converted into an analog voltage signal by accelerating sensor. The signal is enlarged through the instrument amplifier. Then deal with a series of intermediate signals like filtering, and use the A/D converter to convert an analog voltage signal into a digital signal. Enter the single -chip microcomputer for analysis and processing through the light isolation device, and finally output the results. "

The fetal heart rate detector designed based on the MEMS acceleration sensor can use this as a terminal after appropriate improvement to make a remote fetal heart monitoring system. The central signal acquisition analysis monitoring host of the hospital gives an automatic analysis result. Doctors diagnose the result. If there is a problem, inform pregnant women to the hospital in time. This technology is conducive to inspecting the fetus's condition at any time and the health of the fetus and pregnant women.

MEMS pressure sensors are mainly used in measurement of airbag pressure, fuel pressure, engine oil pressure, intake pipeline pressure, and tire pressure. This sensor is made by a single crystal silicon material, adopt MEMS technology to make a force sensitivity membrane, and then spread the four strain resistance on the membrane. The strain resistance is connected into a circuit by the Whistton Bridge to obtain high sensitivity.

Micro gyroscope is an angular rate sensor. It is mainly used for car navigation GPS signal compensation and automotive chassis control system. There are several types of vibration and rotor types. The most applied is the vibration gyroscope. It uses the coriolis effect produced by the vibrating mass of monocrystalline silicon or polycrystalline silicon when it is rotated by the base to sense the angular velocity.

For example, when the car is turning, the system measures the angle speed of the gyroscope to indicate whether the steering wheel rotation is in place, and actively add appropriate braking on the inside or outer wheels to prevent the car from getting out of the lane. Usually, it constitutes active control system with the low speed meter together.

In the daily training of athletes, the MEMS sensor can be used to perform 3D human movement measurements. Each action is recorded. The coaches analyze the results and compare it repeatedly to improve the athlete's performance. With the further development of MEMS technology, the price of MEMS sensors will also be decreased, which can also be widely used in daily gym.

"In terms of skiing, the pressure sensor, acceleration sensor, gyroscope and GPS in 3D motion tracking can allow users to obtain extremely accurate observation capabilities. In addition to providing mobile data of skiing boards, the user's position and distance can be also recorded.

The same in surfing. The 3D motion tracking on the surfing board can record information such as the height, speed, surfing time, pulp distance, water temperature and calories consumed."

"Based on the breakthrough of micro -electromechanical in volume and power consumption, the latest technology MEMS DRIVE is similar to a plane motor attached to the back of the image sensor, driving the image sensor to move on the three rotation axes. Perceive the instant shake during the photography process, rely on the precision algorithm to calculate the movement amplitude that the motor should do and make fast compensation. This series of actions must be done in one percent second, and the images you get will not be blurred. "

At present, there are about 600 units in the world who are engaged in the development and production of MEMS. Hundreds of products including micro -pressure sensors, acceleration sensors, micro -spray printed heads, and digital microscope displays are developed. Among them, MEMS sensors take a considerable proportion.

MEMS sensor is a new type of sensor made of microelectronics and micro -machine processing technology. Compared with traditional sensors, it has the characteristics of small size, light weight, low cost, low power consumption, high reliability, suitable for mass production and easy integration. At the same time, the feature size of micron levels allows it to complete the functions that cannot be achieved by some traditional mechanical sensors. 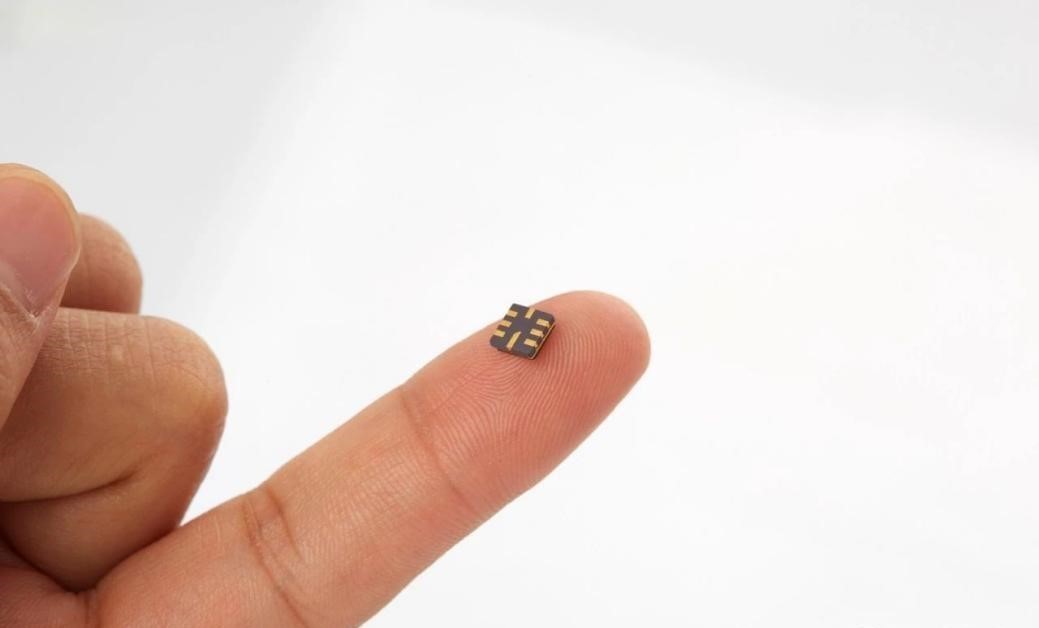