The application of ammonia sensors in different industries

Many people may not know much about ammonia, but they must have smelled it. There are ammonia existence in unclean toilets, crowded people etc. As a "useful" and "toxic" gas, ammonia gas exists in all walks of life, and sensors used to measure ammonia gas are also widely used in different industries.

Many people may not know much about ammonia, but they must have smelled it. There are ammonia existence in unclean toilets, crowded people etc.

As a "useful" and "toxic" gas, ammonia gas exists in all walks of life, and sensors used to measure ammonia gas are also widely used in different industries. 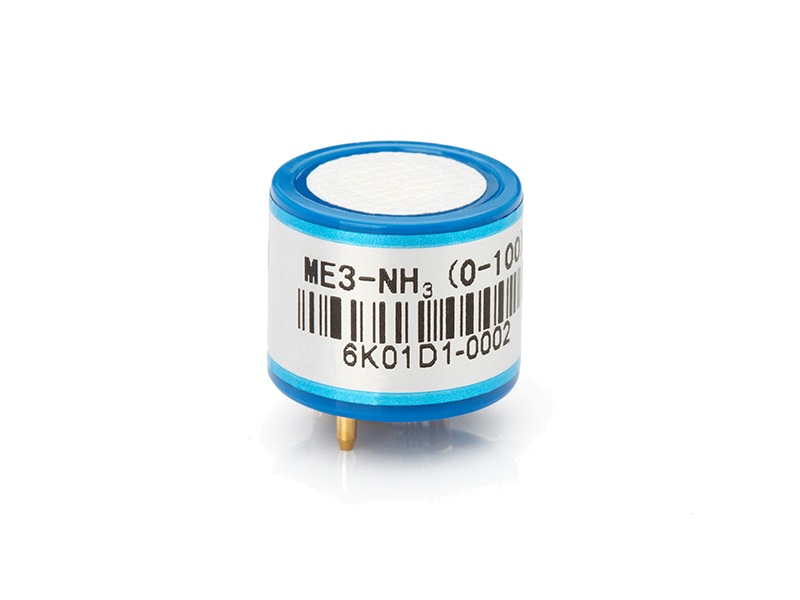 1) The ammonia sensor is used in the chemical industry

In the chemical industry, ammonia can be used as a raw material for production of fertilizers and refrigerants in the refrigeration system. According to incomplete statistics, the annual ammonia leakage of the chemical industry is as high as 2.1-8.1Tg. The leakage of ammonia will cause great pollution to the environment, and it also seriously threatens the safety of operators' lives.

Therefore, ammonia sensors are often used to detect the ammonia concentration in the working environment in real time and control them to a certain range to ensure safety production. 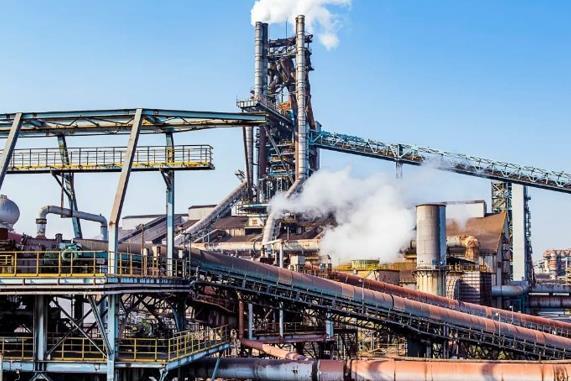 2) The ammonia sensor is used in smart public toilets

In the advent of intelligence era, traditional public toilets have gradually moved towards intelligence. We know that the main odor of the toilet is the two gases of ammonia and hydrogen sulfide. The concentration of these two gases directly determines the degree of unpleasantness of the toilet.

The application of ammonia sensors can detect the ammonia concentration in public toilets in real time, and timely notify the cleaning staff to clean, maintain the comfort of the public toilet, and the smart public toilets in parks, service areas, stations and scenarios are widely used. 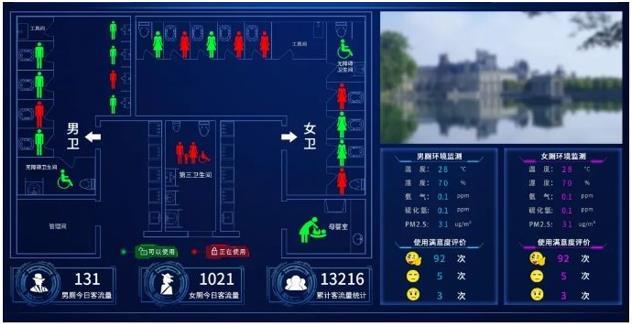 3) The ammonia sensor is used in the breeding industry

Ammonia is one of the harmful gases in the farm. It is often adsorbed or dissolved on humid walls and grounds. It has strong stimulation and corrosion of the mucosa and skin tissue of animal. If it grows in a high concentration of ammonia environment for a long time, the body of the animal will be directly stimulated, affecting the health of livestock and poultry. At the same time, high concentrations of ammonia can also hurt the breeders and bring various diseases.

It can be seen that detect the concentration of ammonia is very necessary and important for the agricultural breeding industry. In modern smart farming, various types of harmful gas sensors including ammonia sensors have been increasingly widely used. 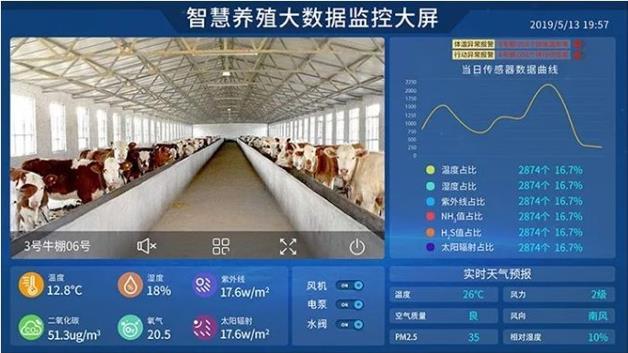 4) The ammonia sensor is used in the automotive industry

In recent years, with the improvement of people's awareness of environmental protection, auto -tail gas pollution has gradually attracted people's attention, and the environmental harm brought by nitrogen oxidation compounds cannot be ignored. In the car tail gas treatment, the ammonia selective oxidation reduction system is generally used. The system uses ammonia as a reducing agent, oxidant as an oxidant, and reacts with nitrogen oxides to generate nitrogen and water, thereby reducing the pollution of the car's tail gas to the environment.

In this system, the amount of ammonia and oxygen should be appropriate, otherwise it will be counterproductive and cause additional pollution. Here you need to apply to the ammonia sensor for detection. 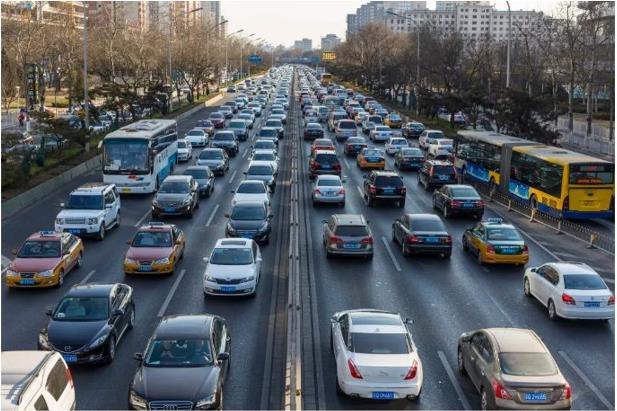 5) The ammonia sensor is used in the atmospheric monitoring industry

Ammonia is the only high -concentration of alkaline gas in the atmosphere. It can be neutralized with acidic gas such as nitric acid or sulfuric acid, and generates inorganic salt nanometer granules or smaller molecular bundles. Play an extremely important role during the initialization of gas -soluble. It is also a limited pre-gas of non-average chemical reaction in the secondary particle formation or growth process of the input or growth process of the atmospheric haze pollution.

As one of the air pollutants, the use of ammonia sensors to monitor the ammonia concentration in the air is also an important part of the atmospheric monitoring.